An early description of Krantzkloof

Lutheran missionary, Willem Posselt, in the second half of the 19th century, left an interesting account of the region known to most of us as the Kloof gorge.

“Immediately beyond New Germany,” wrote Posselt, “a dark, heavily wooded, but as yet not very wide gorge begins to take shape, through which a rivulet finds its way to the Umgeni.” With every step further, he observed, the gorge became deeper and more frightening, until eventually both sides rose as a wall to a height of some 500 feet. He writes of following a lonely footpath and suddenly finding himself on the edge of a dreadful precipice of 700 feet, “demarcating a winding valley a quarter mile wide.”

The farm Krantzkloof had been surveyed by Englishman Thomas Okes in July 1847, not long after the British annexation of Natal. It was just one of many Voortrekker farms marked out after the battle of Blood River, when the emigrant farmers from the eastern Cape exploited their advantages of mounted mobility and firepower to defeat the Zulu army in 1838. 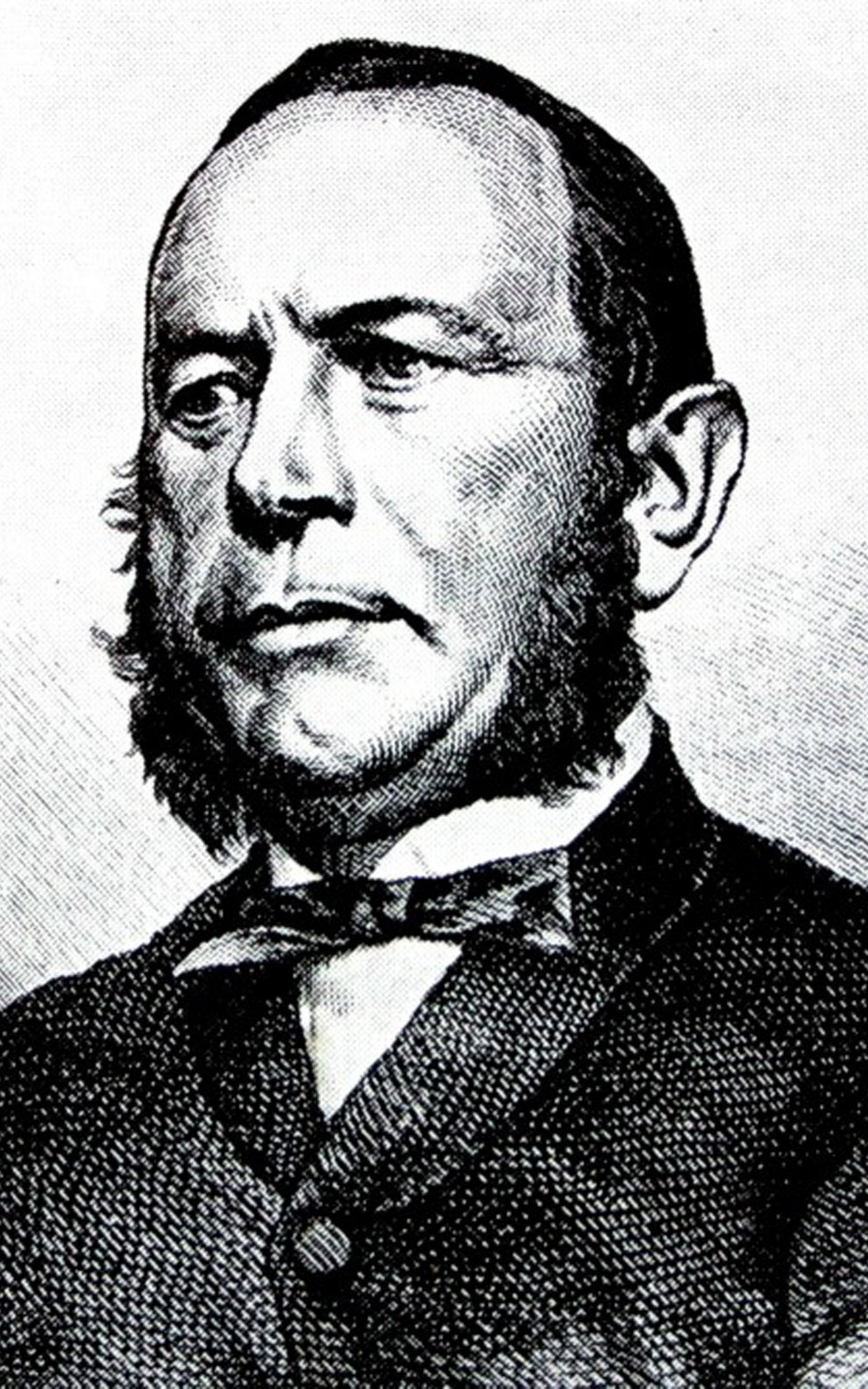 After the British annexation, many of the Boers trekked again, moving to the Free State or the Transvaal. Meanwhile, a group of German immigrants had come to Natal to farm cotton, forming a settlement at New Germany. A little earlier, Wilhelm Posselt had begun work among the Xhosa in the eastern Cape. He was later persuaded to move to Natal, establishing a mission in the foothills of the Drakensberg. Not long afterwards, he suffered personal tragedy in Pietermaritzburg when, following the earlier death of a crippled son, his wife and young child died.

In 1848, Posselt was invited to visit the New Germany farmers and he later settled there, to minister to the German population and to found a mission at Christianenburg (in the 20th century, part of Clermont).

Posselt’s reminiscences, translated and edited by Sighart Bourquin, were published in 1994 by the Bergtheil Museum in Westville. They provide some fascinating descriptions of the Krantzkloof and give the reader glimpses of the region as it was more than a century ago. What follows is derived from that publication.

Posselt described the narrow valleys as being ‘delightfully wooded’ so that there was never a shortage of firewood. Totally absent, however, were the trees he had learned to use in the ‘Berg, from which planks and beams could be cut. Nevertheless, in his new home there was excellent timber for smaller projects: wagons, tables and ploughs. And it was readily available. Furthermore, In the spring, the grass was green and flowers ‘in all colours and hues’ abounded, as well as bright blossoms on many forest trees. 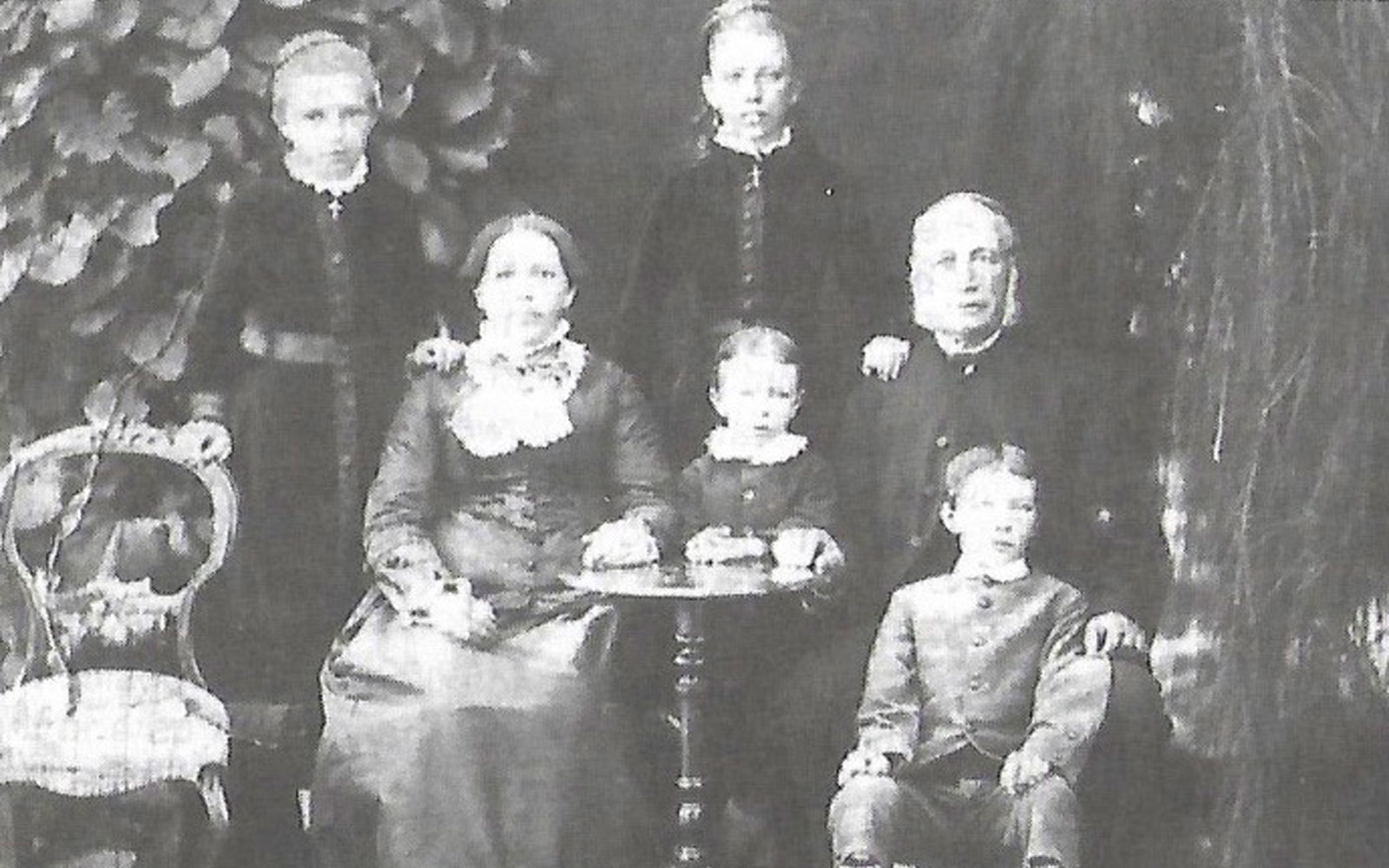 In the valleys, Posselt reported, were innumerable monkeys, wild pigs and leopards. The pigs caused much damage to crops in the areas cultivated by the Africans who had joined Posselt’s mission. The leopards were a continuing threat to livestock. Snakes were regularly encountered on walks in the neighbourhood and often entered human dwelling, much to the alarm of the humans. Pythons were particularly prone to feeding on the poultry kept by Zulus and settlers alike.

But leopards hold centre stage throughout. “Tigers (the old term used in South Africa then) cause us humans not only much trouble, but fear.” Posselt has no doubt that they inhabit the forest in great numbers. An unnamed Englishman who lived about a mile away on the Mngeni had “in recent times” trapped ten of them. The leopards’ prey included dogs, domestic pigs and calves, and the settlers in New Germany did not escape their attention. The schoolmaster in the settlement had two large and vigilant dogs but one of them was killed while sleeping outside under a window of the man’s residence. One of the settlers lost a fat pig which was killed and carried to a tall tree to be eaten later. Another farmer lost five sheep and two calves in one night.

Of course, Posselt’s black parishioners were not exempt from the ‘tiger’ threat. A group of young women washing at the river at the end of the day, only a hundred and fifty paces from the pastor’s house, scattered in haste when a leopard advanced on them. Posselt’s groom, leading a horse out to pasture early in the day, saw a leopard slip from the riverbank into a deep ravine. Another leopard seized a young man from the congregation by the foot. He would certainly have been killed if someone else with a firearm had not intervened to shoot the animal. Although the man did not lose his leg, he remained a cripple for the rest of his life. 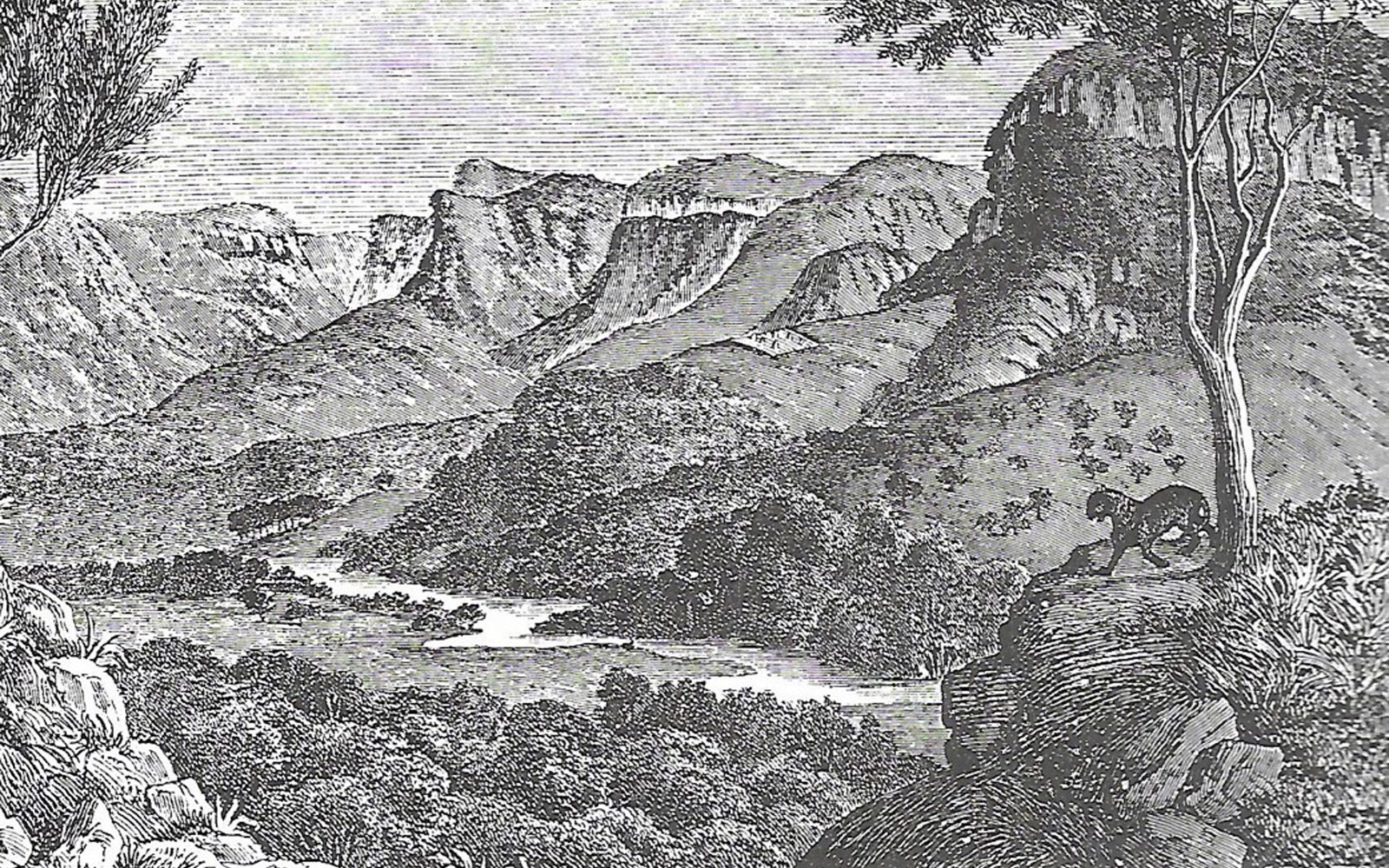 Although Posselt describes the Krantzkloof gorge as ‘virtually uninhabitable’, his account refers also to individuals who had settled in the lower reaches, closer to the Mngeni river. One of these was another German, Dr Wilhelm Gueinzius, who had once been a Methodist and a pharmacist in Pietermaritzburg, but had given up both vocations to live as a recluse in a wooded ravine with a pet python some five meters long. Guezinius was always ready to show any visitor his collections of beetles and butterflies. He had identified and described several plant species, one of which, the blue Psoralea, had been named Gueinzili. (Editor’s note: This is most likely the Fountain Bush-Psoralea pinnata). Posselt tells us that, when Gueinzius’ pet python died, its bereaved owner skinned it and sold the colourful skin for thirty shillings.

Wilhelm Posselt died in 1885, at the age of seventy. Two of his sons, identified as ‘Harry’ and ‘Willie’ (according to the records of the Rhodesia Pioneers’ and Early Settlers’ Society), moved north and in 1893 settled in the territory occupied by Cecil Rhodes’s Pioneer Column. There, at least one of them but perhaps both, later became involved in the government department to be labelled ‘Native Affairs’: a natural transition, especially in Matabeleland, for men who had grown up among their father’s isiZulu-speaking parishioners in Natal.

Posselt appears to have been the first settler in Natal to have grown coffee, which a few years later was tried by several North Coast farmers until an infestation of borer destroyed their plants and forced them to find another commercial crop. His great contribution, however, for readers of this publication, was to give us glimpses of life over a century ago in an area many of us know so well today.